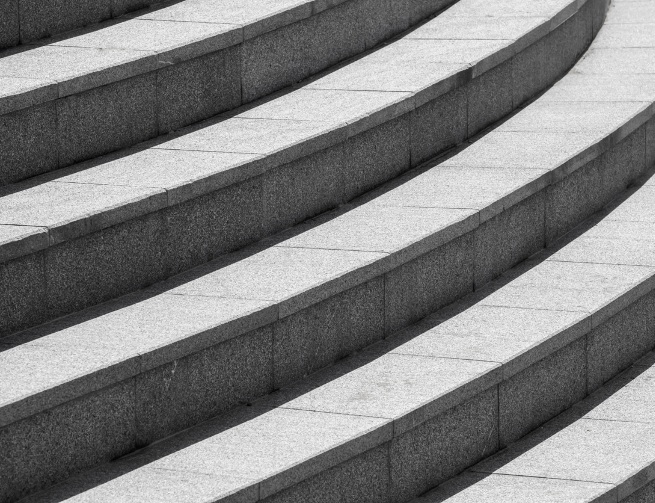 Market volatility remains muted heading into Fed Chair Powell’s keynote speech at Jackson Hole this morning at 10:00 am EST. Fed funds futures are pricing in a slight edge towards a 75-basis-point hike instead of 50 basis points at the September FOMC meeting. All eyes will be on Powell as investors seek insights into the longer-term rate hike trajectory.