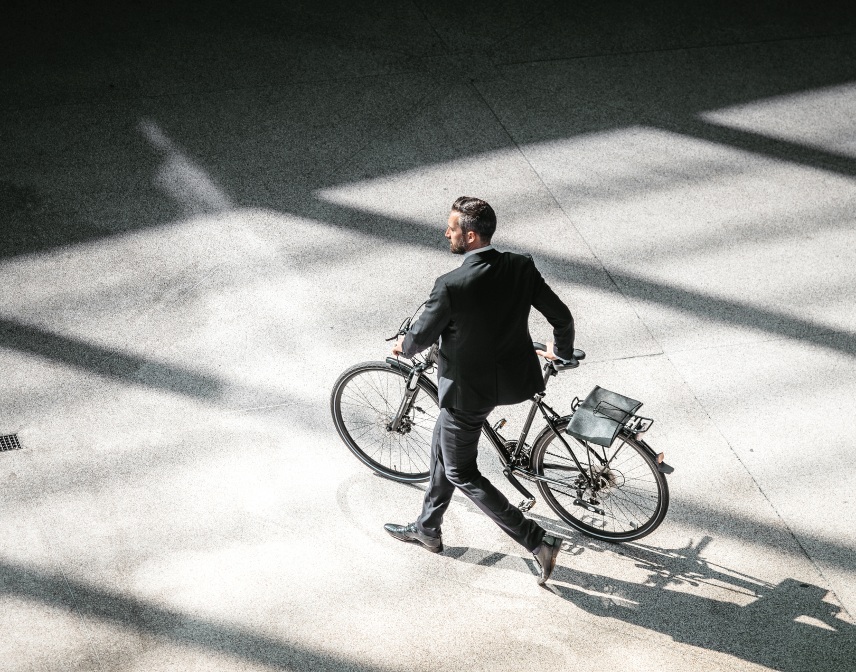 Global risk markets are down sharply as investors are pricing in larger Fed rate hikes in the months ahead. Some banks are even speculating a 75 basis point hike may be on the table in this week’s upcoming Fed meeting. The 2y10y yield curve is approaching a commonly cited recession indicator as it nearly inverted this morning as the rise in 2y yields have outpaced the 10y yield under the backdrop of increased monetary tightening. Global equity markets are down between 1.5% and 3%, crypto is down ~12.2%, the 10y yield has risen 12 bps to 3.28%, and the VIX breached 33. Over $500m of crypto was liquidated on Sunday as BTC and ETH fell to their lowest levels in the last 18 months and 14 months, respectively. The crypto selloff was exacerbated last night as credence was added to Celsius’ rumored liquidity crunch as the firm announced it is pausing withdrawals on its platform. It’s a back-loaded week from a data perspective with an FOMC statement and Fed interest rate decision on Wednesday, a BoE interest rate decision on Thursday, as well as Eurozone CPI and a speech from Fed Chair Powell on Friday.

Other notable news includes: EU officials are optimistic about resolving the details of the MiCA regulatory package by end of month; Coin Center sued the Treasury and IRS claiming the tax-reporting requirement in the infrastructure bill is unconstitutional; France’s financial regulatory authority toughened its criteria for authorizing digital asset service providers; the Swedish central bank argued that PoW cryptocurrency mining should be banned; Ethereum core developers delayed the difficulty bomb for two more months; Celsius ‘paused’ customer withdrawals, swaps, and transfers; Nexo proposed a buyout of Celsius after it paused customer withdrawals; Lido’s staked ETH has fallen to a 6.5% discount versus ETH; the Optimism exploiter has returned 90% of the stolen OP tokens to Wintermute; Helium revealed plans to expand beyond 5G and IoT connectivity, launching new tokens for each distinct network; BlockFi hired lobbyists to streamline talks with policymakers; Stellar partnered with Moneygram to launch a new global crypto-to-fiat protocol leveraging USDC; Goldman Sachs traded its first Ethereum non-deliverable forward; American Express revealed plans to launch a new crypto rewards credit card; Huobi unveiled its new DeFi and web3 investment arm called Ivy Blocks; TRON’s USDD stablecoin fell to $0.97 but the Tron DAO Reserve added $700m USDC to defend the peg; Justin Sun further tweeted that the Tron DAO Reserve would deploy $2b to defend the USDD peg; Jack Dorsey unveiled web5 which he refered to as a new version of the internet built on Bitcoin without the involvement of other tokens; and, Do Kwon denied allegations of withdrawing $2.7b from the Terra ecosystem.