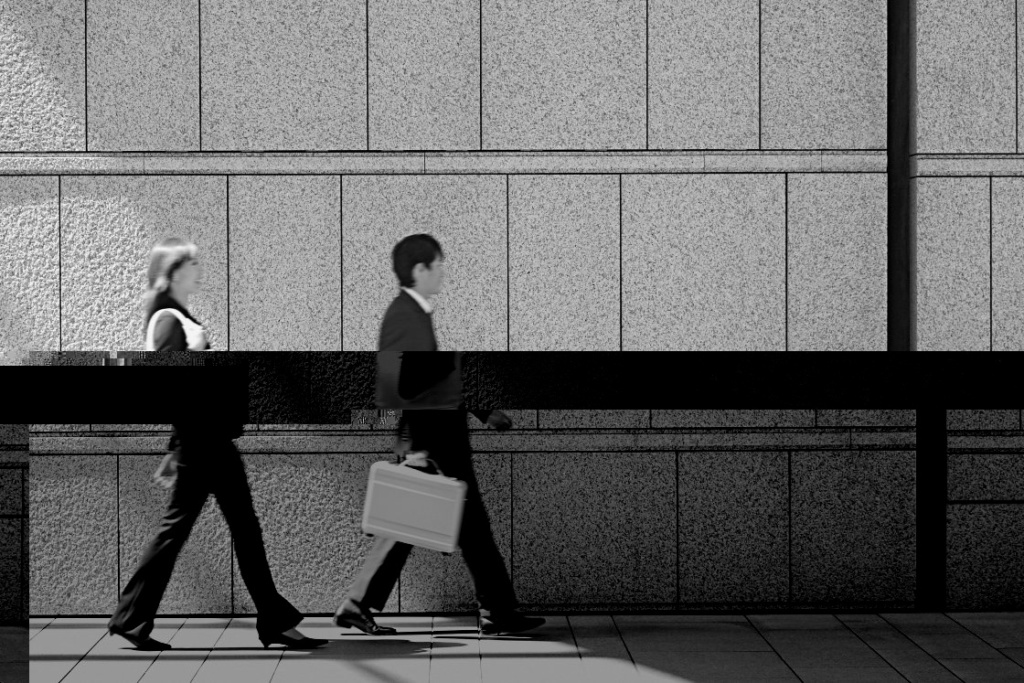 Global equity markets are positioned to realize a positive day while crypto markets continue their downward fall. The ECB held an emergency meeting this morning to discuss its plans to protect weaker eurozone economies from the threat of rising interest rates. Yields are down across most developed nations, but the dive in Italian yields is particularly notable in direct response to the ECB’s comments. All eyes will be on the Fed this afternoon as it releases an updated dot plot and is expected to raise interest rates by 75bps. The Fed’s interest rate decision will be followed by a press conference where investors will look to glean additional insights into the trajectory of monetary policy.

Other notable news includes: the SEC launched a probe evaluating the insider trading safeguards of crypto exchanges; a Brazilian proposal would protect private keys and make crypto payments legal; a bill to ban digital assets as a method of payment passed the first reading in Russian parliament; SEC Chair Gensler indicated that the proposed bipartisan crypto bill could undermine investor protections; Bitcoin inflows to exchanges spiked to a near 3.5-year high; Tether stated its intent to reduce commercial paper backing towards zero; Three Arrows Capital is rumored to be facing insolvency after a series of liquidations; Merit Circle’s DAO voted to remove Yield Guild Games (YGG) as an investor, slashing YGG’s return on investment from the project; OpenSea has migrated operations onto its new protocol called Seaport which should reduce gas fees by one third; the BAYC NFT floor price fell below $100k for the first time in nearly a year; USDD fell below $0.96 after being depegged for three consecutive days; the Tron DAO Reserve deployed another 500m USDC in an attempt to protect the USDD peg; Celsius reportedly hired restructuring attorneys; Kraken and Binance each unveiled global hiring pushes; Truth Labs was unmasked as the team behind Goblintown NFTs; the team behind Words with Friends raised ~$46m for a new gaming venture on Polygon; Overstock converted its security token into shares of the company’s common stock; and, Bill Gates blasted NFTs as shams.