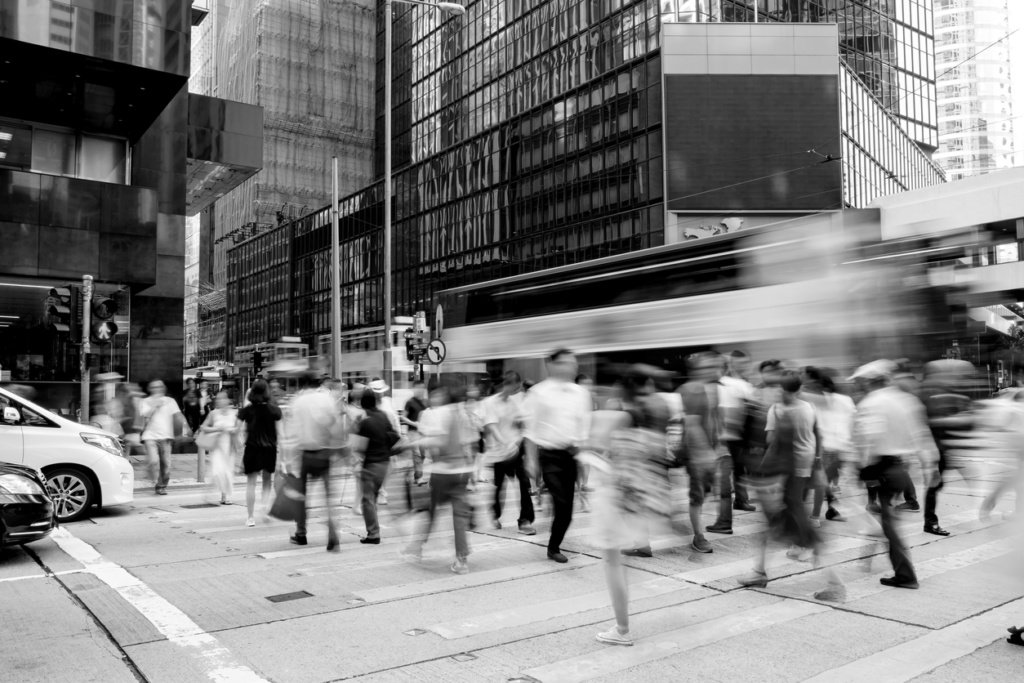 Notable news includes: the President of Panama vetoed the country’s crypto bill over money laundering concerns; Texas and New Jersey, amongst other states, announced an investigation into Celsius Network; Israel and Hong Kong entered a partnership to test a new CBDC design against cyber risks; Circle revealed plans to launch a euro-backed stablecoin; top crypto fund administrator, MG Stover, indicated institutional appetite for digital assets has not slowed despite the challenging market; FTX, Deribit, BitMEX, and BlockFi, amongst others, have liquidated Three Arrows Capital’s (3AC) positions as it failed to meet margin calls; the 3AC contagion spilled over to crypto yield platform Finblox as it imposed a freeze on rewards and a daily withdrawal limit; Babel Finance temporarily suspended withdrawals highlighting “unusual liquidity pressure”; Starry Night Capital, a high-end NFT fund backed by 3AC moved the majority of its collection into a single wallet, prompting speculation of an upcoming fire sale; the TRON DAO revealed plans to withdraw $3b of TRX from CeFi and DeFi platforms to defend its value; rumors indicate Celsius investors are unlikely to fund a bailout; the US Air Force tapped SIMBA Chain to develop a blockchain-based system for monitoring the military’s cash flow and supply chain; Bitso processed $1b in crypto remittances between the US and Mexico so far in the year; GBTC’s discount moved to an all-time low of -34%; the number of Chinese NFT platforms has grown 5x in the past four months despite government warnings; zero-knowledge proof startup zCloak Network raised ~$6m; Elon Musk hinted at crypto plans for Twitter in his first Twitter meeting; and, a Dogecoin investor sued Elon Musk for nearly $260b on pyramid scheme claims.