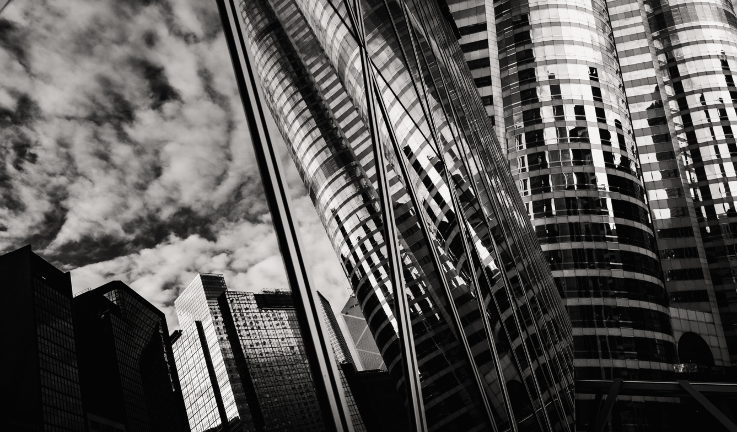 It looks to be a strong day for risk assets as global equities are rising and the 10Yr Treasury yield is pushing back up towards 3.3% following the S&P 500’s worst week since March 2020. Crypto markets are up slightly in the past day, but they have rallied meaningfully since finding a local bottom Saturday afternoon. Inflation and monetary policy continue to sit front and center on investor’s minds. Fed Chair Powell’s semi-annual address to Congress on Wednesday and Thursday will attract the attention of investors looking to glean further economic insights later in the week.