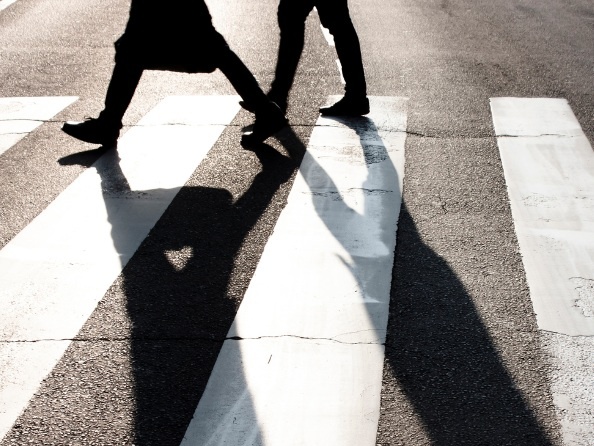 Risk markets appear to be stabilizing following yesterday’s sharp losses that were driven by a worse than expected consumer confidence reading in the U.S. Global equities are mixed this morning while bonds have caught a bid. Crypto was not immune from the risk-off move as large smart contract platforms like Ethereum, Solana, Polkadot, and Avalanche are all down more than 9.5% over the last day. Investor focus will be on an ECB panel discussion this morning that features central bank heads from the U.S., the Eurozone, and the UK.

Notable news includes: Three Arrows Capital received a liquidation order from a court in the British Virgin Islands; the lower house of the Russian legislature has passed a bill to remove VAT and lower income taxes on digital asset sales; Kazakhstan’s president told ministers to create favorable conditions for cryptocurrencies; a Riksbank official noted that CBDCs will not be a panacea for international payments as some governments may restrict foreign access; BlockFi received a Money Services License in Iowa; the CoinFLEX CEO noted that Roger Ver is the counterparty that owes them $47m under a personal guarantee, but Roger Ver alleged that CoinFLEX owes him money; the CEO and CFO of Compass quickly resigned yesterday in the days following allegations that the company failed to make payment to a hosting service provider; ~75% of Marathon’s mining fleet is still offline two weeks after a storm in Montana; mining pool Luxor launched a hosting marketplace for Bitcoin miners amidst build-out delays; Bitcoin miner Mawson revealed it will defer all CapEx plans until market conditions stabilize; Anchorage launched Ethereum staking for institutional investors; Circle inked a custody deal with New York Community Bancorp; OKX revealed plans to increase staff by 30% despite the market downturn; Optimisms’ TVL doubled as trading activity has surged on the L2 network; top employees are allegedly heading to the exit at Babel Finance as clients funds still remain frozen; a MakerDAO proposal to invest 500m Dai into a combination of US treasuries and bonds is being voted on; Cardano’s Vasil hardfork is expected to commence on testnet next week; Citadel Securities named a CEO for its crypto trading venture; blockchain firm PolySign raised $53m to expand staff; crypto data provider Kaiko also raised $53m in a new funding round; and, Microstrategy invested another $10m into the bitcoin dip.