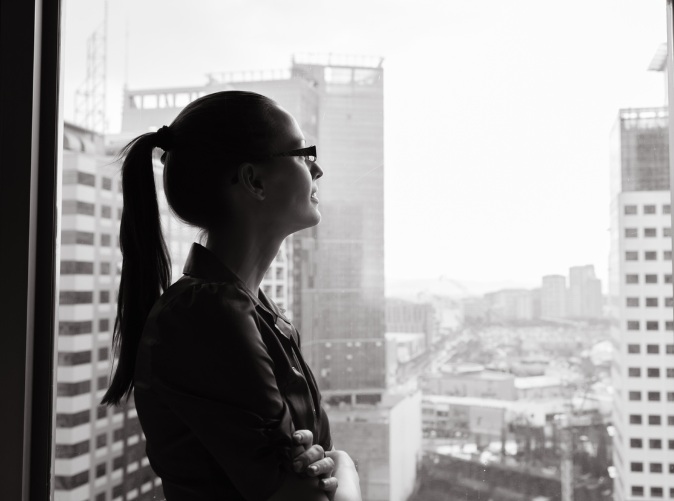 Notable news includes: the UK’s FCA appointed a new director of payments and digital assets; the Sango crypto hub went live in the Central African Republic; the Nikkei newspaper indicated that the Financial Services Agency wants to deregulate trust banks, a move that would allow Japanese financial institutions to hold crypto deposits; Israel’s regulator teased a comprehensive crypto framework during the annual Israel Crypto Conference; new Indian crypto taxes have crushed volumes as local exchanges consider an exodus; Colombia integrated a digital land registry built on Ripple’s XRPL blockchain; Argentinians rushed into USDT after their economic minister resigned; Celsius paid down 143m in DAI loans so far in July, severely reducing the liquidation price on its wBTC position; Celsius also announced it is laying off ~150 employees; CoinLoan decreased its withdrawal limit by 99%; Singapore-based trading platform Vauld announced a withdrawal freeze, but Nexo signed a term sheet with Vauld for a potential acquisition shortly thereafter; sources indicated Babel Finance plans to work with Houlihan Lokey to restructure; the CEO’s of both Circle and KuCoin refuted allegations of potential solvency concerns; Ethereum mining revenues fell by ~45% in June; Tether revealed plans to reduce its commercial paper exposure to $3.5b by the end of July; Ignite, the company that originally founded the Cosmos blockchain ecosystem, has parted ways with more than half of its employees; Meta signaled the closure of its Novi wallet after a 10-month pilot; WonderFi closed the acquisition of crypto trading platform Coinberry; CoinShares announced the acquisition of Napoleon Asset Management; Chinese tech giants Alibaba and Tencent now require ID checks for NFT purchases; an African infrastructure firm raised $150m to launch a crypto water token; Coinbase added custodial support for 70 new altcoins; the Wonderland community controversially voted to purchase $25m of Sifu Vision tokens; a Mastercard survey indicated half of Latin Americans have used cryptocurrency; and, the DOJ indicted six individuals over crypto fraud schemes that allegedly generated over $135m.