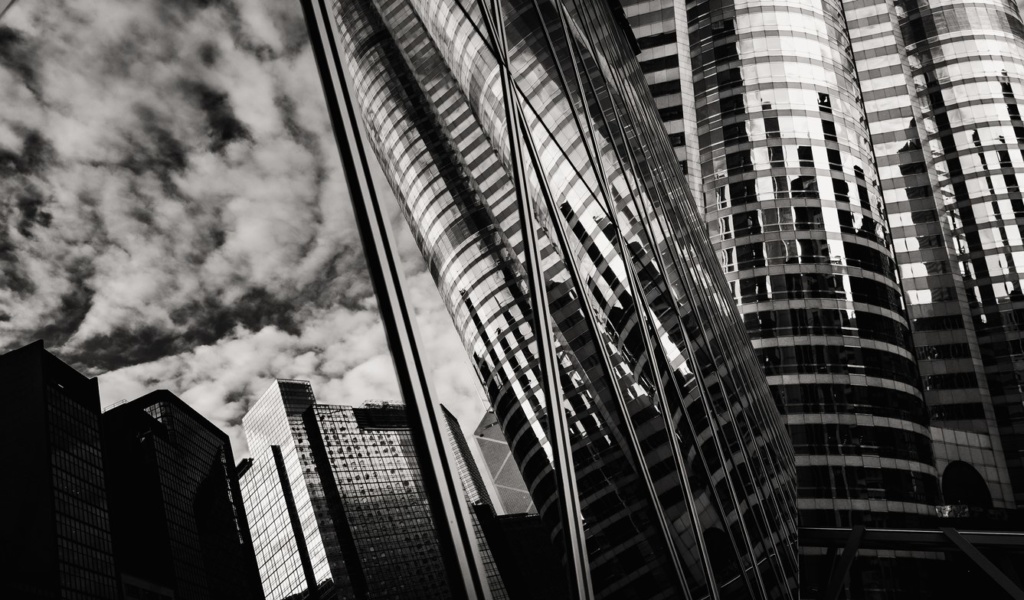 Risk markets are facing headwinds this morning over concerns of heightened geopolitical tensions stemming from Nancy Pelosi’s expected trip to Taiwan. Global equities are down roughly 0.5% to 1%, crypto is down ~2.6%, and safe-haven assets like U.S. Treasuries and JPY have caught a bid. On the crypto front, the potential for a post-merge ETHPoW token has gained heightened traction with some Ethereum miners despite the well-documented challenges. Ignoring the material concerns around the backing of wrapped assets on an ETHPoW fork, backers would additionally need to find the developer talent to fork out the difficulty bomb from an execution layer client and gain sufficient community buy-in.

Notable news includes: Japan’s central bank scrapped CBDC plans due to lack of public interest; an ECB-conducted study identified CBDCs as the best instrument for international payments; Coinbase revealed plans to add an ETH staking option for its U.S. institutional clients; Binance launched a soulbound token on the BNB Chain as a decentralized solution to the exchange’s KYC requirements; Binance US revealed plans to delist the AMP token due to the SEC’s recent claims of it being a security; Poloniex launched a new and improved trading system which allegedly improved the exchange’s order matching speed by 30x; supply of Tether began to increase following nearly three months of reductions; Bitfarms expanded its mining power capacity by 20% in July; Marathon doubled loan borrowing capacity to $200m; sales of Cryptopunks jumped 250% following the Tiffany partnership announcement; crypto investment vehicles drew ~$474m of inflows in July, their largest monthly gain in 2022; global data center provider W3BCloud announced its going public via SPAC for $1.25b; Socios.com invested $100m to accelerate web3 innovations for FC Barcelona; sustainability-focused NFT platform OneOf raised ~$8.4m; and, the Nomad cross-chain token bridge suffered an ~$190m exploit due to a flaw in its Replica contract, notably distinct from most prior exploits in crypto, this attack took minimal technical expertise and was implemented by multiple different users after seeing the first transaction on Etherscan.