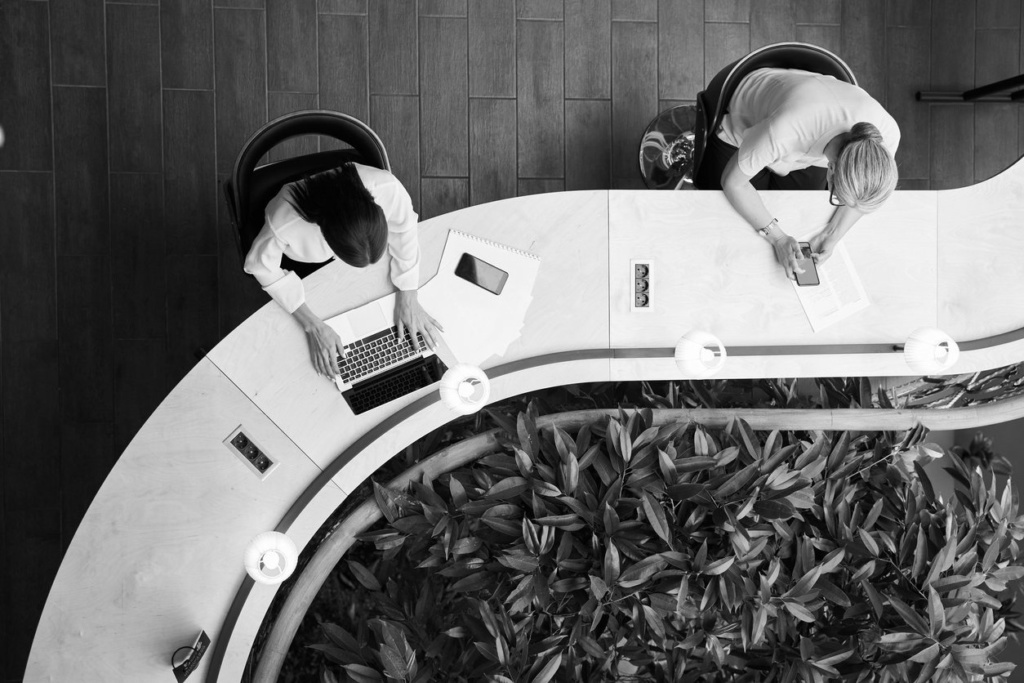 Equities were flat this morning while crypto was decoupling to the upside, but both markets quickly reversed downward following the nonfarm payrolls release. The U.S. economy added ~528k jobs in July, reducing the unemployment rate to ~3.5% and blowing out expectations for a ~250k gain. The release is an important data point that will likely comfort the Fed in maintaining its aggressive tightening policy, and global bond yields gapped up on the announcement. Interest rate futures are now pricing in a ~62% chance for another 75-basis-point hike at the September FOMC meeting versus ~41% before the jobs release. The 2y/10y yield spread reached its peak inversion of -45bps, its most inverted level since 2000.

Notable news includes: a Forbes report quoting an unnamed staffer in Senator Lummis’ office claimed that the SEC is probing Binance alongside every U.S. cryptocurrency exchange; a U.K. parliamentary group called for submissions in a new crypto asset inquiry; the Bank of Thailand revealed plans to pilot a retail CBDC by end of year;  Coinbase and BlackRock revealed a partnership that will allow BlackRock’s Aladdin clients to purchase bitcoin via Coinbase Prime, access to more altcoins is expected to follow; Frax Finance’s founder submitted a proposal for the project’s stablecoin to be redeemable solely for PoS Ethereum in the event of a hard fork; a CoinDesk investigation revealed that the Macalinao brothers inflated Solana’s TVL by ~$7.5b by building multiple protocols under different pseudonyms, deceiving the community about the amount of unique developer activity in the ecosystem; Voyager was cleared to return $270m of customer funds; CME revealed plans to launch euro-denominated BTC and ETH futures; Robinhood Crypto was fined $30m for allegedly violating consumer protection laws; mining infrastructure firm Tomorrow Crypto filed to go public via SPAC; Bitcoin mining difficulty rose by ~1.75% following three consecutive downward adjustments; NEAR disclosed a breach of email and SMS data tied to user wallets; Brevan Howard raised more than $1b for the largest crypto hedge fund launch to date; GSR Capital launched a set of crypto funds targeting institutional investors and family offices; Flow rallied more than 50% after Meta announced that Instagram would expand its NFT feature to support Flow NFTs; and, Kevin Rose revealed that Moonbirds and Oddities would be moving to a CC0 public license, an announcement that received very polarizing responses from community members.