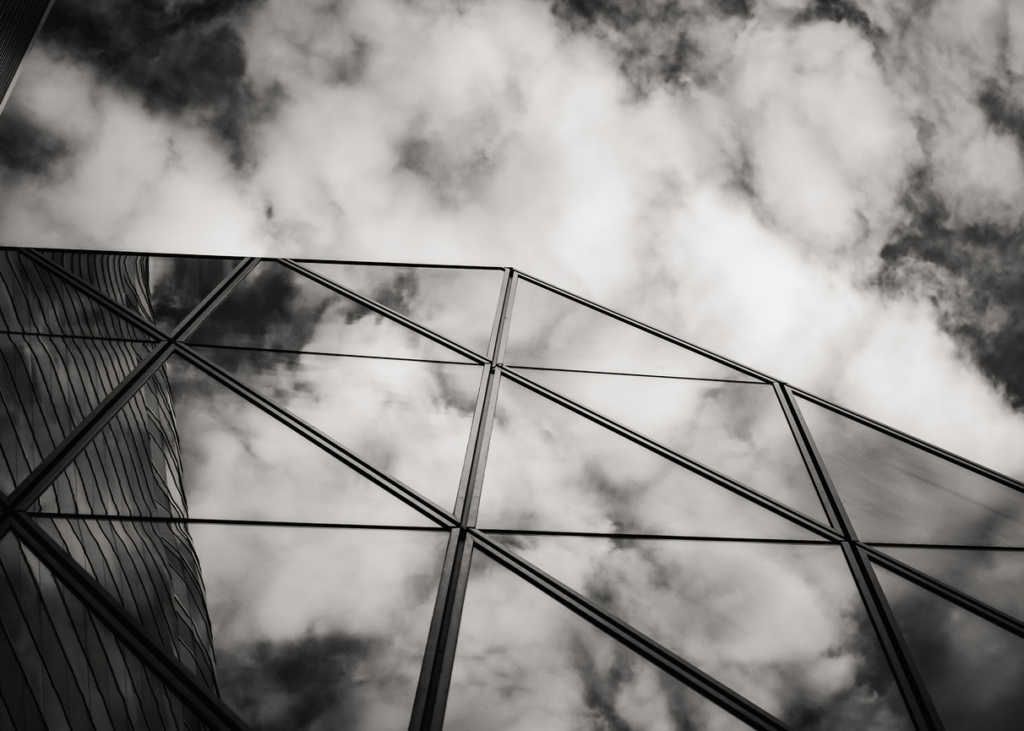 Equities, crypto, and bonds are falling in unison this morning behind renewed China lockdown concerns and central bank hawkishness. China announced a new lockdown of Chengdu, the capital of its Sichuan province with more than 21 million residents, as the metropolis embarks on a four-day citywide Covid-19 testing endeavor. Uncertainty remains on the duration of the lockdown if the test results come back worse than expected. Further adding to market tensions, Cleveland Fed President Loretta Mester, a voting member of the FOMC, made a series of hawkish comments yesterday. Mester noted that she sees interest rates “somewhat above 4% by early next year,” further commenting that they will need to stay there and that she does not anticipate any rate cuts in 2023.