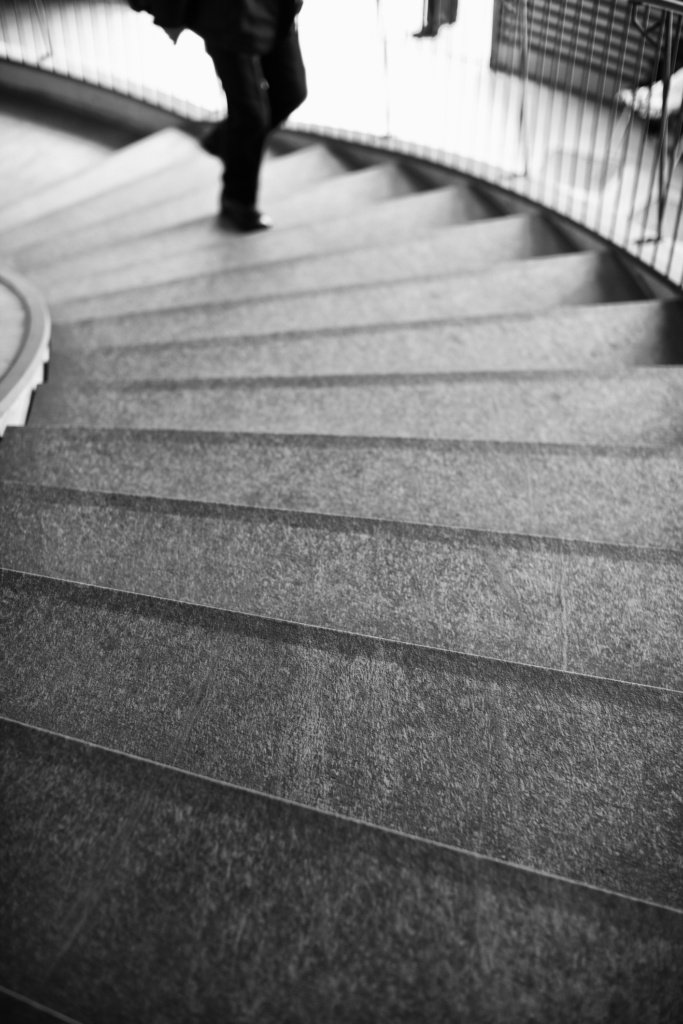 Risk markets are continuing their downward slide on minimal new information. Markets are seemingly still digesting the backdrop of tighter monetary conditions as the U.S. 10Yr yield brushed up on its highest level in a decade. Goldman Sachs cut its year-end S&P 500 price target by ~16%, arguing that equity valuations still need to incorporate this harsher reality.

On the regulatory front, the CFTC announced it had filed and settled charges against the founders of the decentralized trading platform bZeroX. Previously, the founders transferred bZeroX over to Ooki DAO in an attempt to bypass regulatory uncertainty. Beyond the founders, however, the CFTC sparked immense backlash for issuing a civil enforcement action against Ooki DAO and its members, which it alleges violated the same laws as the founders did by operating the same software protocol. CFTC commissioner Mersinger’s dissent aligned with many of the criticisms made by those supporting the crypto industry, stating she “cannot agree with the Commission’s approach of determining liability for DAO token holders based on their participation in governance voting…. This approach constitutes blatant ‘regulation by enforcement’ by setting policy based on new definitions and standards never before articulated by the Commission or its staff, nor put out for public comment.” This action brings new precedent for DAOs that will likely be argued heavily in the months to come.