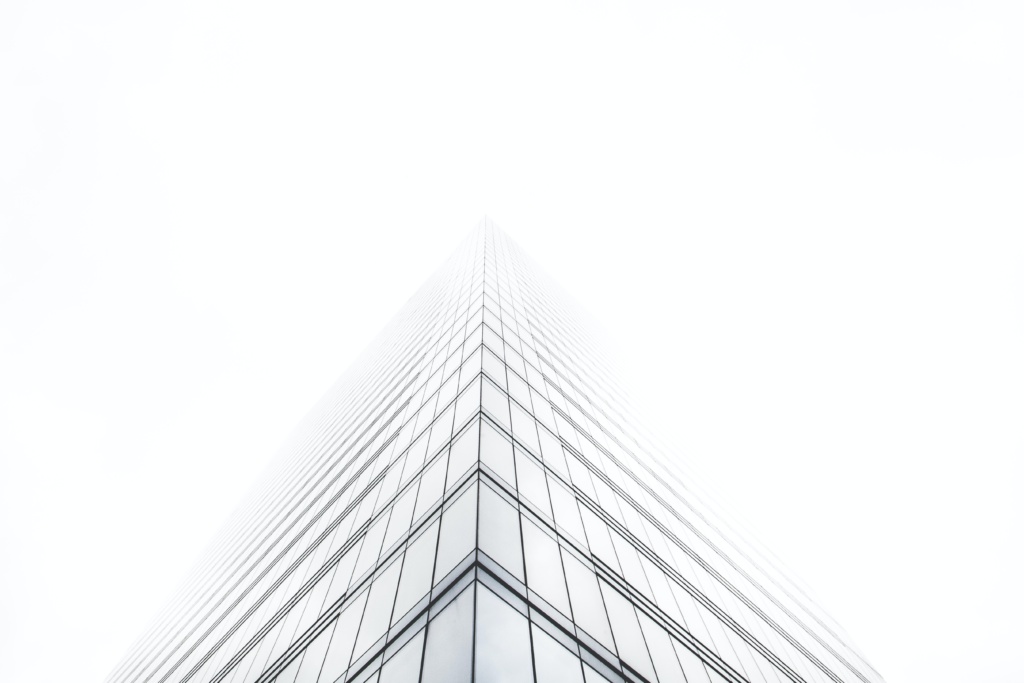 Global equities are mixed while crypto is up, and global bond yields are increasing. ETH is a standout winner this morning, alongside proof-of-work tokens that may benefit from hashrate increases following The Merge (i.e., ETC, RVN). It’s a slow start to the week with minimal data releases following Labor Day in the U.S. It’s busier mid-week with a slew of comments from influential central bank policymakers around the globe. On the docket tomorrow, BoE governor Bailey is scheduled to speak, followed by a Bank of Canada interest rate decision and a BoE Monetary Policy Committee Hearing. Thursday will continue the policy theme with an ECB interest rate decision, followed by an ECB Press Conference and a speech from Jay Powell.

Notable news includes: Liz Truss was elected as the new Prime Minister of the U.K.; California’s power grid narrowly avoided rolling blackouts yesterday, and it’s expected to be tested again today amid a record-breaking heat wave; the House’s stablecoin bill is reportedly facing delays that may impede progress in 2022; U.K. crypto firms must now report breaches of sanctions and freeze the corresponding accounts; a Nigerian government agency announced its in talks with Binance to establish a “virtual free zone” dedicated to blockchain technology; Brazil’s SEC is reportedly pursuing changes in the country’s legal framework for digital currency regulation; Russia agreed to legalize cross-border crypto payments; India’s central bank is preparing to trial a CBDC with public sector financial institutions; an Australian research project is aiming to determine the potential of a CBDC in the country; Saudi Arabia’s central bank hired a former Accenture executive as its new crypto chief; Binance revealed plans to consolidate most of its trading crosses (excluding USDT) into its stablecoin BUSD to alleviate the impact of liquidity fragmentation; Celsius expects to receive a $70m loan repayment to fund operations beyond November; Poloniex and Bittrex joined Tether in asking the courts to terminate Roche Freedman from their respective class action lawsuits following the Avalanche legal scandal; FTX and Binance announced plans to halt withdrawals/deposits of ETH and other related assets ahead of The Merge; Ethereum completed its final pre-Merge upgrade ‘Bellatrix’; KlimaDAO engaged Tusk Strategies to push Congress to write DAOs into law; Aave ceased ETH lending ahead of The Merge; Terra launched its second LUNA airdrop in an attempt to help repay holders; adjusted stablecoin volume grew ~33% in August; Armenia aims to become a Bitcoin mining hub as it expands hydroelectric power generation capacity; crypto miner Poolin paused BTC/ETH withdrawals, citing liquidity problems; FIFA launched an NFT platform on Algorand ahead of the World Cup; LG Electronics launched a new NFT marketplace ‘LG Art Labs’; NFT watchdog Rug Pull Finder had its own NFT giveaway exploited; X Marketplace’s new platform streamlines the licensing of NFT IP; an NFT-based HQ Trivia reinvention raised a $7m seed round; blockchain-focused incubator and adviser PANONY closed a funding round at a $100m valuation; 21Shares parent company raised $25m at a $2b valuation; UBS and Wealthfront called off their $1.4b deal; and, crypto exchange Thodex’s runaway CEO was arrested in Albania.