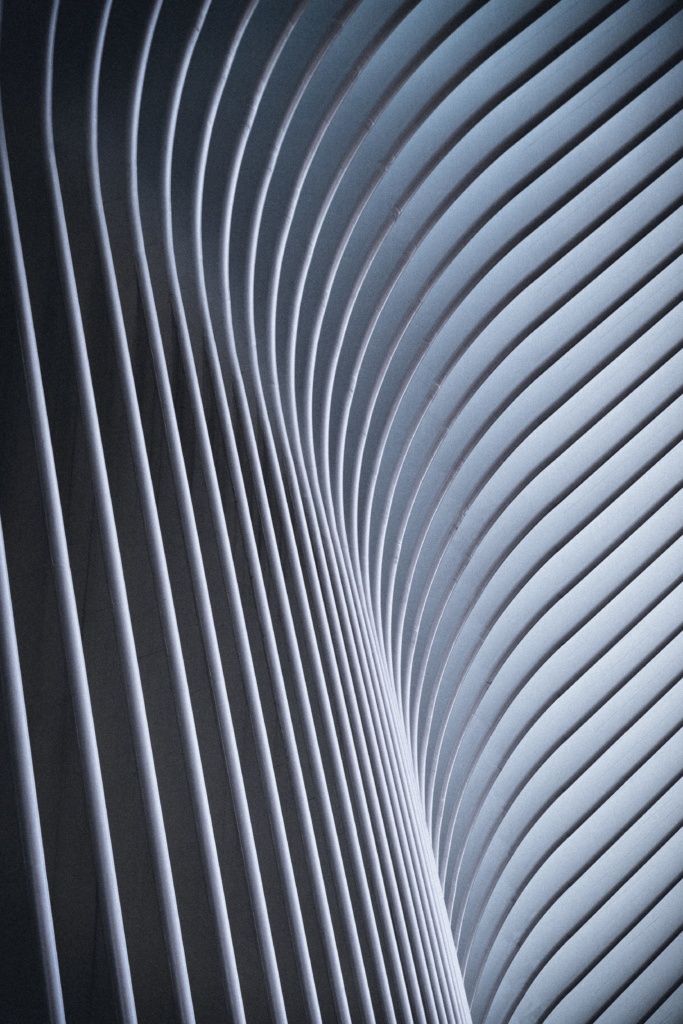 Risk markets have snapped their continued down streak, exhibiting a strong bounce from yesterday’s lows. Large altcoins are leading the crypto market rally with large double digit gains and global equities appear likely to realize a 1-3% day depending on the particular market. Fed Chair Powell spoke on a radio interview Thursday, reiterating that the Fed will likely hike by 50-basis points at the next two meetings if the economy performs as expected. He did however leave both smaller and larger hikes on the table should economic developments diverge from expectations.

Other notable news includes: the Senate confirmed Jay Powell’s second term as Fed Chair; the Chair of the International Organization of Securities Commissions predicted the launch of a global crypto market regulator within the next year; the SEC’s Hester Peirce revealed that she has backed a regulatory framework for stablecoins that provides “room for there to be failure”; FTX’s CFTC proposal faced a congressional grilling and attacks from the CME; the co-creator of Diem shifted his focus to bitcoin and unveiled a new company aimed at extending BTC’s capabilities; the circulating supply of LUNA increased nearly 17,000x in three days; multiple DeFi protocols declared losses as the Chainlink price feed for LUNA was suspended; Swiss asset manager GAM denied any involvement in a LUNA bailout; the Terra blockchain was halted for a second time in 24 hours; Binance and OKX suspended trading of UST and LUNA; Brazil’s largest brokerage firm will launch a crypto trading platform jointly with NASDAQ; Lido increased liquidity incentives for stETH as it began to trade at a discount; hedge fund Arca revealed that they are solvent despite blowup rumors; the Chainsmokers shared new album royalties with fans through an NFT drop in a music industry first; Core Scientific cut their hashrate guidance; Emirates airline revealed plans to accept BTC payments; Aurora launched a $90m fund to finance DeFi app development on NEAR; Sorare partnered with the MLB to launch a fantasy NFT game; Robinhood shares spiked after FTX CEO Sam Bankman-Fried revealed a $650m stake; 6th Man Ventures raised $145m for its second crypto fund; crypto risk monitoring firm Solidus Labs raised $45m; a NY man was arrested for his alleged role in a $59m crypto pyramid scheme; and, Elon Musk revealed that the buyout of Twitter is temporarily on hold.

The daily excel file was unable to be produced today given what appears to be data issues during the heightened volatility.