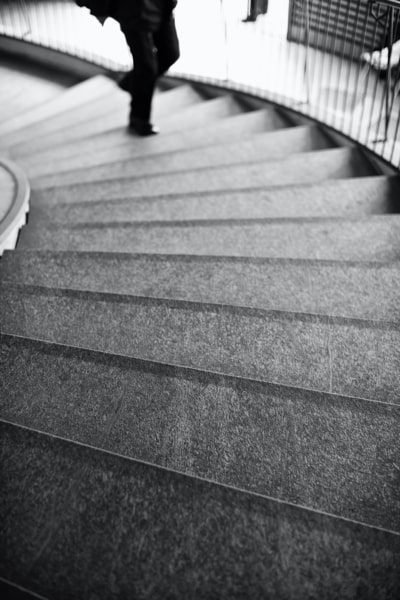 Market sentiment turned sharply bearish yesterday, more than reversing the initial positive reaction to the Fed meeting on Wednesday. The S&P dropped 3.6%, bitcoin fell 8.8%, and the 10-year treasury yield breached 3% as the dollar moved higher. The labor market remained tight as nonfarm payrolls exceeded expectations and grew by 428k for the month. There were some positives on the inflation front as the average hourly earnings undershot expectations, growing by 0.3%. However, sentiment is poor and risk markets appear to be heading for another sharply down day.