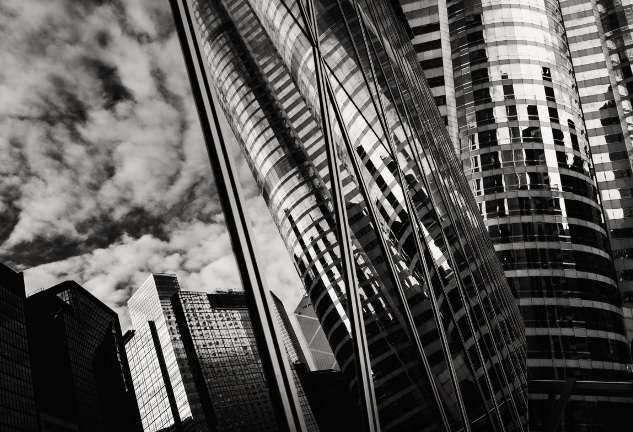 Equity markets are taking a breather following yesterday’s rout with mixed performance internationally and US futures pointing to a slightly positive open. Crypto is similarly mixed with BTC and ETH down 9% and 5.8%, respectively, but many large alts such as ADA, SOL, DOT, and AVAX have caught bids and are up mid single digits. Markets are now pricing in back-to-back 75 basis point hikes from the Fed, so investors will turn their attention to the onslaught of data releases throughout the remainder of the week beginning with the Fed’s interest rate decision tomorrow.

Other notable news includes: crypto markets saw more than $1b of liquidations during yesterday’s market rout; NYC Mayor Eric Adams revealed plans to ask Governor Hochul to consider vetoing NYC’s mining moratorium; Coinbase announced plans to layoff 18% of its workforce in preparation for a recession and ‘crypto winter’; BlockFi announced 20% of its staff will be laid off to prioritize its profitability goals; crypto.com laid off 5% of its workforce; Binance revealed plans to expand hiring despite the market downturn; a new report from blockchain analytics firm CipherTrace reiterated that illicit crypto usage continued to fall as a percentage of total crypto usage; Celsius topped up more collateral on a Maker DAO loan to avoid liquidation; USDD’s peg broke and fell below $0.98 amidst Monday’s market selloff; large short interest pushed the funding rate of TRON’s TRX to -500% annually; Cardano announced plans for an EVM sidechain with a version currently available on its testnet; Osmosis fixed the bug that caused its liquidity exploit and is now back online; Ethereum flash crashed below $950 on Uniswap as a whale dumped 94k ETH; a US trademark filing hinted Arizona State University may be planning classes in the Metaverse; Terra investors filed a class-action lawsuit against Binance.US alleging the exchange misrepresented UST; Bitcoin mining equipment older than 2019 is now largely unprofitable; and, Richard Branson is ramping up efforts to prevent use of his name in fraudulent crypto schemes.