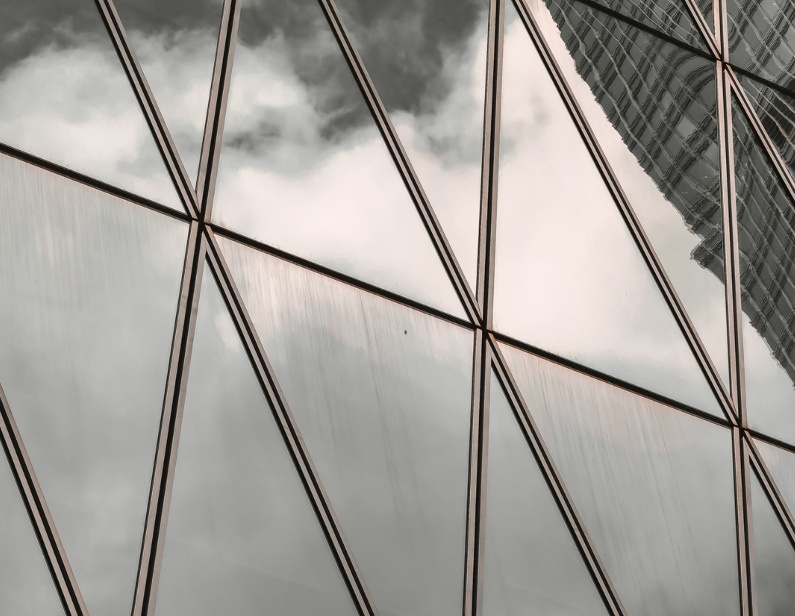 Global equities are mixed this morning with U.S. and Asian markets up while European markets are down. Crypto is up 2.1% and the 10Yr Treasury yield continued its retreat falling to 3.08%. Fed Chair Powell called the possibility of a soft landing “very challenging” yesterday in his testimony to Congress, noting that the accelerated path of interest rate hikes could tip the economy into a recession. However, he did clarify that while a recession is “certainly a possibility,” he does not see recession risk as “particularly elevated right now.” Powell will continue his testimony this morning at 10am EST.

Other notable news includes: The Ontario Securities Commission issued financial enforcement penalties against Bybit and KuCoin; India will consider an additional 28% tax on crypto sales next week; U.S. Representative Jim Himes released a white paper supporting the launch of a CBDC; ECB President Lagarde argued for more regulation over crypto staking and lending; The Reserve Bank of India partnered with multiple Indian banks to develop a proof-of-concept blockchain focused on trade financing; Voyager reduced its withdrawal limits to $10k after its exposure to 3AC was revealed; dYdX revealed plans to abandon Ethereum in its v4 implementation to build its own application-specific chain in the Cosmos ecosystem; Tether revealed plans to undergo a full audit; Polygon surged ~25% as it launched a product leveraging zero-knowledge proofs to allow for anonymous DAO voting; crypto lender Nexo hired Citigroup as an advisor as it looks to acquire competing lenders; Terra Pool, a green-energy focused Bitcoin mining pool created in partnership with Argo and DMG Blockchain Solutions is now open to the public; Shopify revealed a range of new crypto features; Coinbase revealed plans to phase out Coinbase Pro, but there will still be an ‘Advanced Trade’ option available to execute at lower fees; Coinbase also redesigned its non-custodial wallet and added support for Solana; Meta revealed plans to launch a metaverse wallet as the company is expanding its NFT testing; the most expensive crypto punk ever sold, Alien Punk  #5822, was put up for sale at a nearly 60% discount in dollar terms just four months after the record setting purchase; BitGo launched a new NFT custody solution; eBay acquired NFT marketplace KnownOrigin; the NHL revealed plans to launch an NFT marketplace for hockey collectibles; Prime Trust raised a $107m round as it looks to offer crypto retirement and asset tokenization services; and, Translucia Global Innovation partnered with Two Bulls and set aside $100m to build a Metaverse Research center in Melbourne.