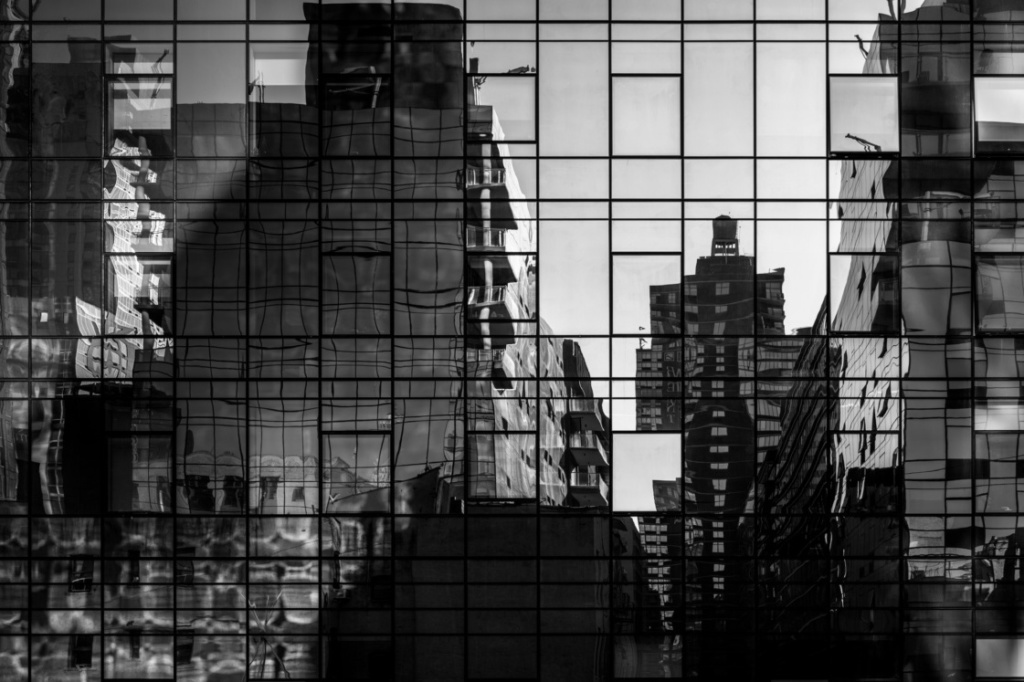 Risk markets are broadly down this morning as markets digested new payroll data that will likely keep the Fed on their same path of tightening. The nonfarm payroll release dampened some fears of an economic slowdown with the US economy adding 390k jobs in May, about 50k more than expected. However, it remains to be seen how this trend will develop as a flurry of companies have announced hiring freezes or layoffs early in June. Most prominently, a leaked e-mail from Elon Musk revealed a hiring freeze at Tesla and an intent to layoff about 10% of the companies workforce, or ~10k employees. Oil markets will see incremental supply come online in the months ahead as OPEC+ agreed to hike oil production by ~650k barrels per day in July and August.

Other notable news includes: Japan passed a new bill clarifying the legal status of stablecoins; Central African Republic unveiled plans to tokenize the country’s minerals; the NY state senate passed the proposed Bitcoin mining moratorium, the legislation now only requires the governor’s signature to go into effect; the CFTC charged Gemini with providing “material false” statements in an effort to gain approval for CBOE’s Bitcoin futures product in 2017; the Biden administration revealed plans to draft a report on crypto miner energy usage and emissions; the NY Attorney General issued a notice warning New Yorkers about the dangers of investing in crypto; the head of the OCC similarly warned about investing in crypto; a16z released an analysis highlighting possible US legal structures for DAOs;  FTX launched FTX Japan to expand their global presence; Crypto.com obtained a provisional license in Dubai; Gemini cut headcount by 10% blaming “crypto winter”; Brazilian crypto unicorn 2TM laid off more than 80 employees; Coinbase announced they have froze hiring and rescinded some accepted job offers; stranded gas Bitcoin miner Crusoe unveiled plans to expand operations to the gas-rich nation of Oman; node service provider Alchemy unveiled plans to expand to Solana; The Graph is poised to expand to Arbitrum; and, the head of Binance’s VC arm is leaving the firm.