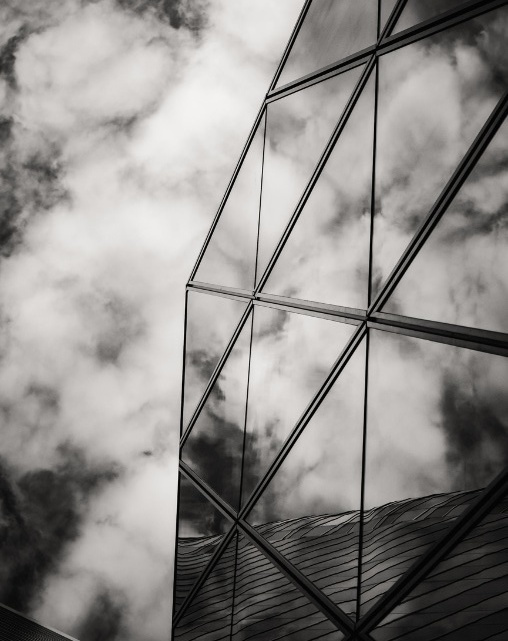 Risk markets are moving down this morning with minimal new developments. Investors will be focused on the slew of earnings releases in the second half of this week and next week, aiming to help gain insights into economic developments. Further, U.S. CPI will be released on Wednesday, potentially allowing investors to glean insights into the Fed’s rate-hiking trajectory.

Notable news includes: The Financial Stability Board revealed plans to present regulation covering stablecoins and other crypto assets to the G-20 countries in October; a new report from the ECB highlighted stablecoin risks to financial stability; Russia is boosting its crypto monitoring capabilities as Moscow looks to begin regulating the industry; EU-regulated firm Banking Circle adopted USDC to its payment rails; Britain’s asset managers are lobbying the government for a new fund category that leverages blockchain technology and tokens that represent fund shares; a legal officer at Grayscale indicated the litigation surrounding GBTC’s attempted ETF conversion could take upwards of two years; a spike in wash trading volume has been partly attributed to Binance’s removal of fees on many popular bitcoin crosses and the company’s founder has announced steps to combat wash trading; MoonXBT also implemented a zero-fee trading policy for multiple bluechip cryptocurrencies beyond just bitcoin crosses; Binance US also announced it’s intent to eventually go public and said that the hiring of its new CFO will help achieve that goal; 3AC creditors have been granted an emergency hearing scheduled tomorrow as the fund’s founders are reportedly not cooperating with creditors; blockchain.com revealed it may end up losing ~$270m in bad loans to 3AC; CoinFLEX began the arbitration process against Roger Ver for $84m; CoinFLEX also announced that plans for limited withdrawals will come shortly and make 10% of user account balances liquid; Celsius hired a new legal team to oversee its restructuring and it paid off $20m in debts on Aave; Justin Sun claimed he’s ready to spend $5b on acquisitions as crypto firms are struggling; Wintermute’s balance sheet “decreased more than half” as lending counterparties like Voyager recalled their loans; Sberbank, the largest bank in Russia, has conducted its first financial asset transaction on its own blockchain-based platform; Argentinian crypto exchange Ripio revealed plans to launch an Ethereum sidechain and a Web3 wallet; Dutch banking group ING has sold its digital asset custody technology to market infrastructure provider Gmex Group; and, Twitter shares fell as Elon Musk formally issued plans to scrap his takeover attempt.