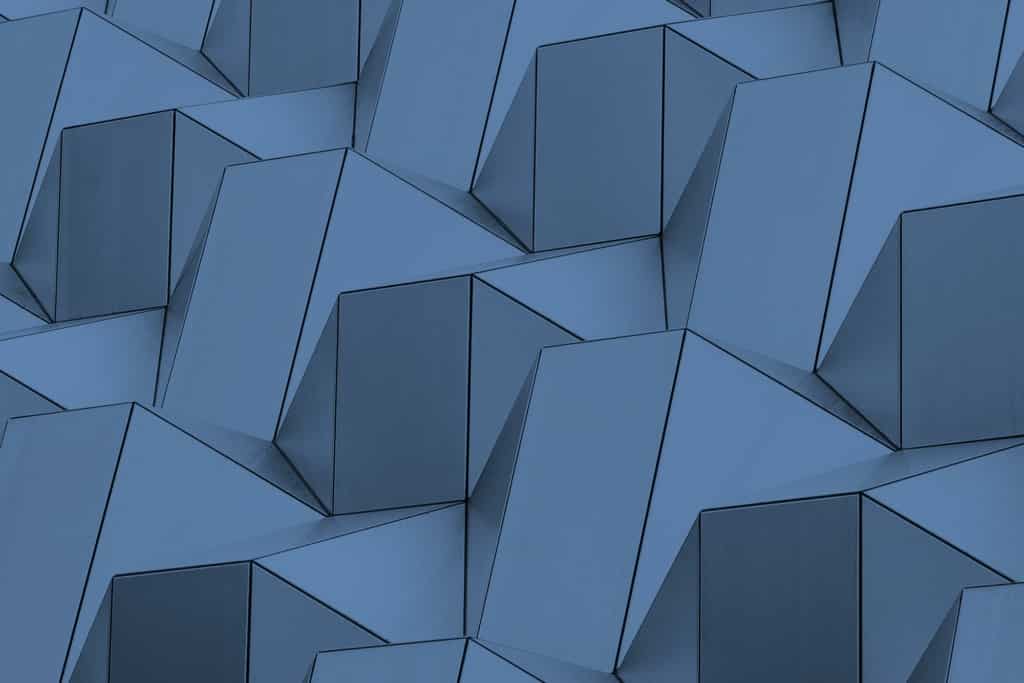 The Future of Digital Assets Is in Mergers and Acquisitions

This article was originally published on Distributed.

We’re witnessing a paradigm shift in the digital asset landscape.

Unlike most other financial asset classes, digital assets rose to prominence through investor, rather than institutional support. This backing from the retail investor community gave way to the rise of the ICO, which garnered more than $5 billion in fundraising in 2017. As the market capitalization of digital assets began to rise, with it came the belief that institutional money would eventually take notice. This sentiment resulted in a sharp market rally, with cryptocurrency assets reaching $800 billion by January 2018. This figure, of course, has since dropped significantly.

Unfortunately, institutional money has not been quite ready to commit to the burgeoning digital assets market. Issues surrounding custody, clearing and a lack of regulation have hindered mainstream interest, leading to a decline in trading volumes, up to 90 percent in some cases. While many industry players expected the incredible market run of December 2017 to bring improved standards across security and infrastructure, and less fragmentation among liquidity pools and exchanges, we instead saw a proliferation of profit-seeking startup crypto exchanges chasing a shrinking customer base.

However, at the same time, organizations with backing from traditional institutions and exchange players like Bakkt and Fidelity announced plans to enter the market, bringing with them long-standing relationships with institutional money.

In many ways, Bakkt represents the first of many attempts by traditional enterprise to bring the digital asset market to the mainstream. As market participants become increasingly attracted to institutional service offerings and consumer protection, traditional enterprise will find themselves uniquely positioned to permeate the space. Equipped with institutional money and networks of high-profile investors, there will be little to slow the momentum of these companies, especially as more take aim at the market.

In an effort to stay ahead of competition, well-funded companies in the space such as Circle and Coinbase have pursued mergers and acquisitions in an effort to remain competitive against an increasing amount of institutional service offerings threatening their market share.

Just this year, Circle acquired cryptocurrency exchange Poloniex, while Coinbase purchased relay platform Pardex and securities dealer Keystone Capital, among others. Still, most exchanges operated at a loss in 2018. This is the result of a high cost base from hiring in both Q4 of 2017 and Q1 of 2018, coupled with poor risk management and reduced deal flow. We’ve already seen some of these challenges firsthand with high-profile departures from seemingly successful firms, continued difficulties with banking relationships and fiat rails, as well as accusations of wash trading and fake volumes across exchanges. For those companies in the space that are not backed by institutions, the road to success is an uphill battle that looks very hard indeed.

Part of the community is dismayed by the markets evolution; however, it’s becoming increasingly clear that the world doesn’t need thousands of utility tokens.

As we move away from the ICO market, which raised funds without significant structure, we will begin to see participants move toward increased governance and regulatory compliance. For instance, GSR was among 10 blockchain companies that founded the Association for Digital Asset Markets (ADAM), established to work with regulators to create standards for digital assets. Once a more rigorous framework is in place, it will be a safer and more robust place to do business and institutions will feel more confident to participate. Whatever one’s views of traditional enterprise, it’s clear that better infrastructure and compliance will be a helpful contribution toward propelling the digital asset economy to longer lasting success.