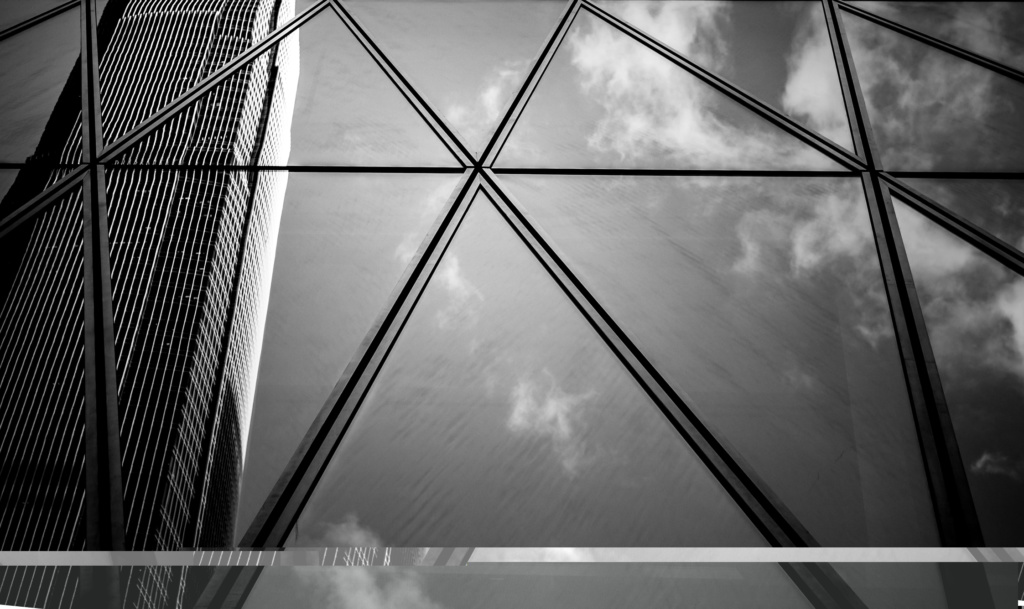 Crypto markets are taking a breather today after their latest run, with some attributing the decline to the EU’s vote to outlaw ‘non-custodial wallets’ throughout the European Union. The US employment report released this morning showed resilience against some concerns of a potential slowdown, with the economy adding 431,000 jobs in March, the unemployment rate falling 20 bps to 3.6%, and average hourly earning increasing 5.6% year-over-year. The 2-10 spread has inverted in response.