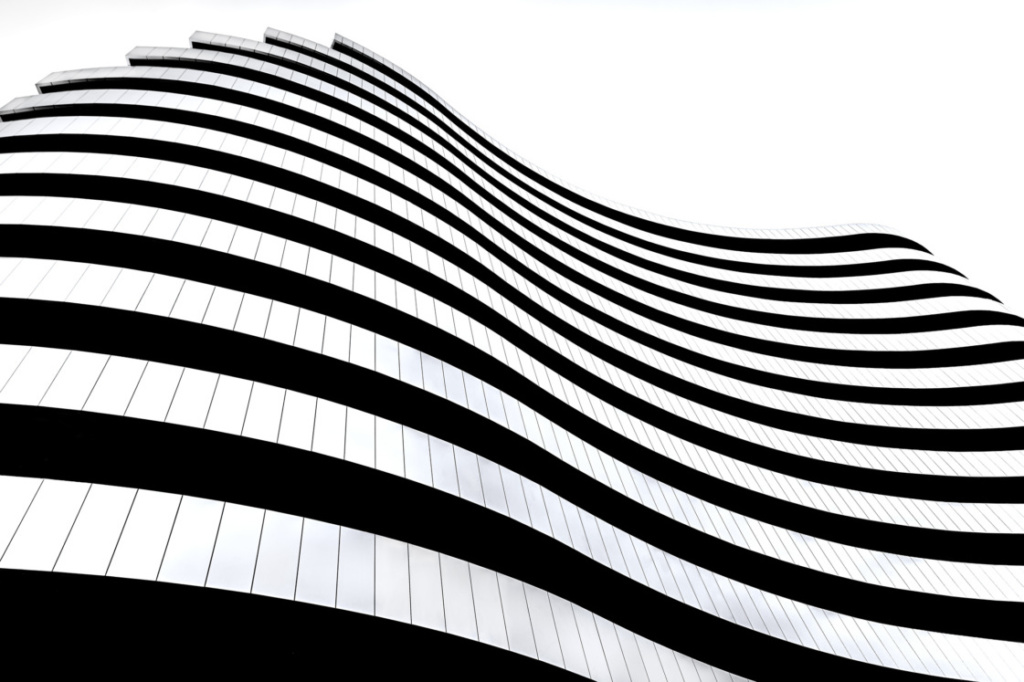 Crypto market volatility stabilized over the weekend following one of the most eventful weeks of the year. Economic data out of China has slowed to its lowest levels since the beginning of Covid, causing some investor concerns but risk markets are pointing to a smaller move today relative to last week.

Notable news includes: BTC saw seven straight weekly losses for the first time in its history; Central Africa’s regional banking regulator reminded member states of its ban on cryptocurrencies after Central African Republic made BTC legal tender; Nigeria released a new set of regulations guiding the issuance, exchange, and custody of digital assets; the Indian Central Bank warned that crypto could lead to the “dollarization” of their economy; Fabio Panetta, a member of the ECB’s executive board indicated that a digital euro could be released within four years; El Salvador hosted a 44 nation meeting to discuss bitcoin; the Luna Foundation Guard revealed that their reserves dropped by more than 80k BTC in a failed attempt to defend UST’s peg; crypto insurance protocols are paying out millions of dollars to UST holders; Scream, a Fantom-based DeFi protocol incurred $35m in bad debt after failing to adjust the price of two stablecoins that de-pegged; Coinbase is being sued over a failed Yen-based stablecoin; VanEck, Valour, and 21Shares all halted their LUNA-based ETPs as the Terra Network was halted; SBI Holdings revealed they will buy a controlling interest in crypto trading platform, BITPoint Japan; Square Enix revealed plans to issue tokens and invest in Web3 gaming; Binance’s Luna investment fell nearly $1.6b from its peak; crypto hedge fund Elwood closed a $70m funding round led by Goldman; US prosecutors recommended a minimum 1-year prison sentence for BitMEX co-founder Arthur Hayes; and, renowned crypto sleuth, Zachxbt, alleged Logan Paul was behind multiple crypto pump and dumps.