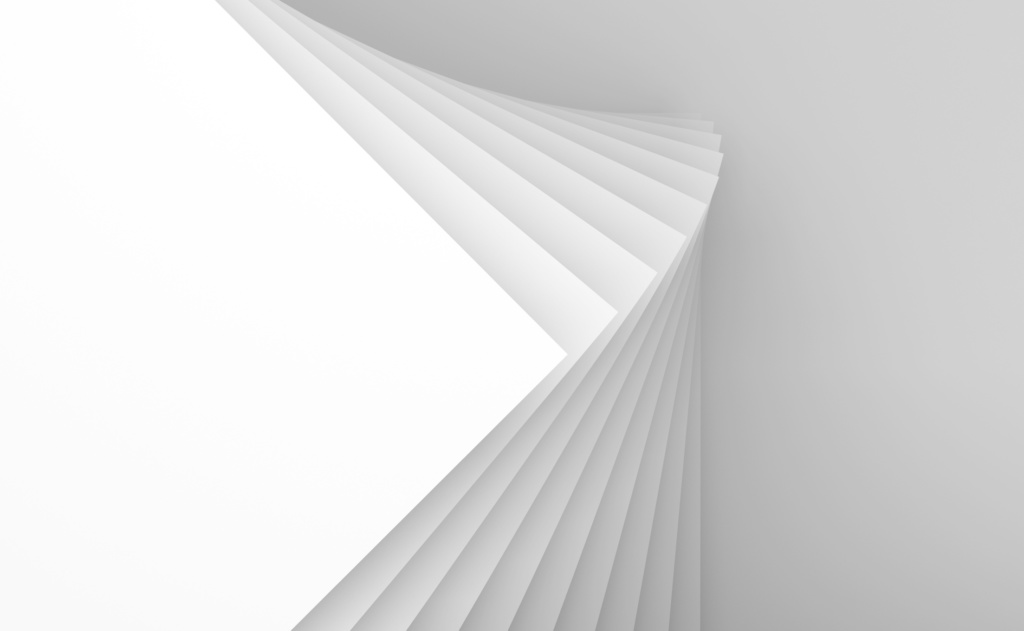 Risk markets realized a sharp rally yesterday afternoon as Fed Chair Powell pushed back against a 75 basis point hike. The Fed decided to raise rates by 50 bps for the first time in over two decades, and Powell telegraphed that they would likely continue to hike at this pace in the upcoming meetings. The Bank of England also raised rates to 1%, imposing their fourth straight 25 basis point hike and cautioning that the economy is on course to shrink next year under inflation pressure. Risk markets have begun to retract some of yesterday’s gains, but they are still in positive territory since the initial Fed announcement.