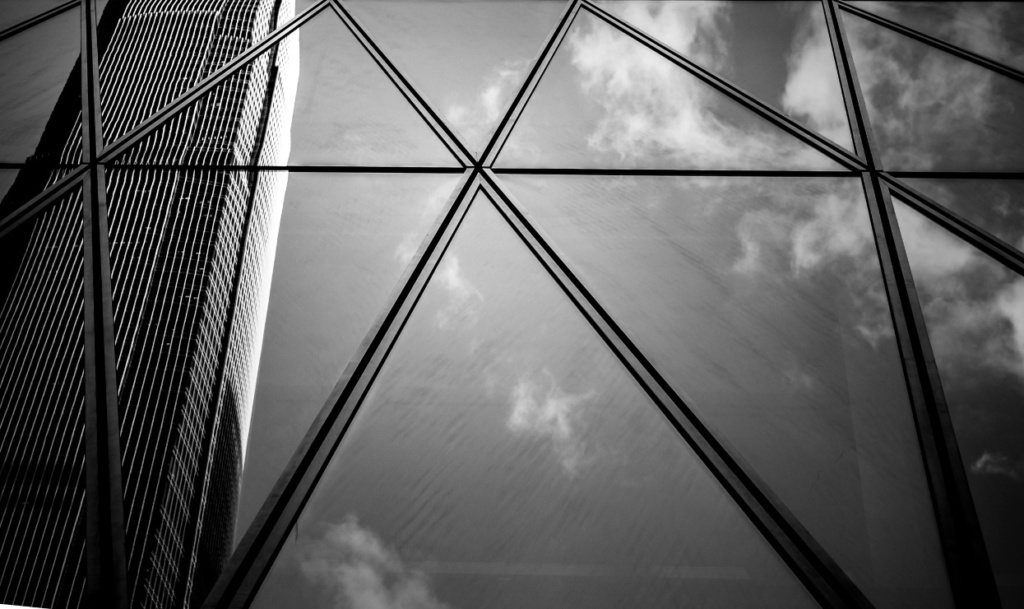 Risk markets continue to face downward pressure as sentiment remains low heading into tomorrow’s inflation print. Markets are expecting inflation to have accelerated in June and forecasts indicate a new peak of 8.8%. Global equity markets, crypto, and oil are down, while global bonds have caught a bid. The U.S. Dollar has been a prominent beneficiary of the flight to safety trade and it has reached parity with the Euro for the first time in about 20 years. On the corporate earnings front, Pepsi kicked off the season with a report that topped market expectations, and a bevy of financial institutions will report during the second half of the week.

Notable news includes: The U.S. Patent and Trademark Office and the U.S. Copyright Office revealed they will conduct a collaborative study into the impact of NFTs on intellectual property rights; Binance allegedly continued Iranian operations despite sanctions; South Korea said its ready to test its CBDC with commercial banks, but a broad launch is still “a long way off”; Blackfridge launched the first fully regulated, fully-collateralized stablecoin pegged to the GBP and audited by KPMG; a Uniswap V3 liquidity provider lost ~$8m in a phishing attack; Su Zhu broke his Twitter silence and alleged that 3AC’s creditors have ignored their attempts to work in good faith; Vauld issued a letter to its creditors disclosing a $70m shortfall in the aftermath of halting withdrawals last week; Voyager issued a new blog post providing an update on its asset recovery plan; BitMEX delayed the listing of its BMEX token citing harsh market conditions; KuCoin denied lay off rumors and reiterated its hiring plans; Brazilian fintech firm PicPay revealed plans to launch a crypto exchange and a Brazilian real-backed stablecoin; online brokerage firm M1 Finance revealed plans to launch crypto trading accounts in the weeks ahead; Texas Bitcoin miners curtailed power as a heat wave threatened the grid; Compass recovered its mining rigs hosted at a third-party facility where a conflict started over claims of a missed payment; Ripple partnered with CrossTower to bring a new NFT marketplace to XRPL; the Helium network shut down for about four hours due to a consensus error; GameStop launched its public beta NFT marketplace; startup incubator F10 revealed plans to tokenize its shares for a listing on the SDX platform; Animoca Brands raised ~$75m at a ~$5.9b valuation; Mysten Labs is reportedly aiming to raise capital at a $2b valuation; and, Twitter’s legal representatives argued that Elon Musk’s termination bid is invalid.